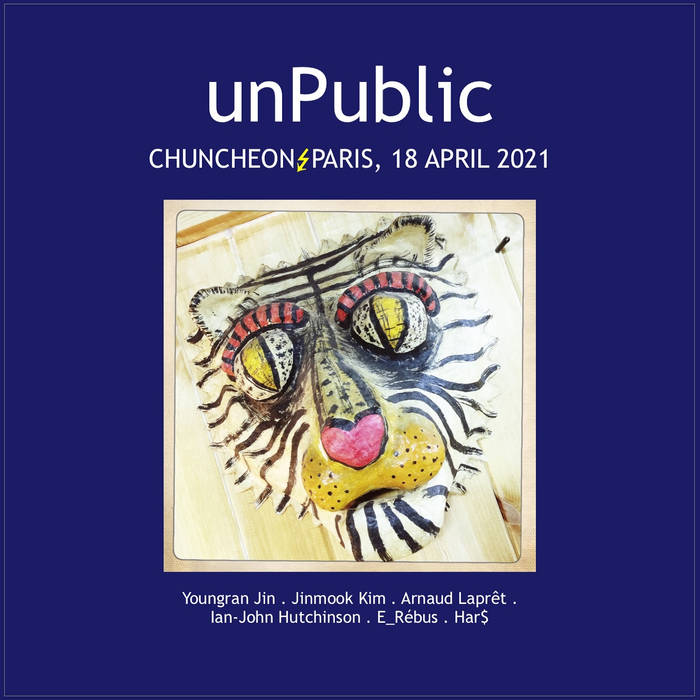 For these PAT ('playing apart together') sessions each of the two trios at their respective location, in Chuncheon (South Korea) and Paris (France), digitally recorded—simultaneously, but separated by a spatial distance of approximately 9000 kilometers as the crow flies, and fully disconnected (no VoIP or other cyber-links)—an improvised performance of about 20 minutes.

Immediately after these first two simultaneous performances, they exchanged their recordings via internet. Upon reception each trio then recorded a second performance, this time playing along with and in response to a playback of the received recording of the earlier performance by the other trio.